But for now, let’s start with one.

After a hard day’s work, David lumbered in the house and froze.

His roommate’s girlfriend, Sasha was laid across his couch, brushing a two toned rose over her pretty slit.

“Uhh, hey… hey Sasha.” David tried to avert his eyes, but couldn’t look away to save his life. Goddammit, she was so fucking hot. “Where’s Andre?”

“Away on business for two days. You and I don’t talk much, and I’ve been curious about who you are. So I figure this is a good time for us to get to know each other.”

Suddenly finding it hard to breathe, David tugged at the collar of his shirt. “Oh-kay. What do you have in mind?”

“Hmm, well…” Smiling, she splayed her sexy legs wide. “You can start off by eating my pussy.” 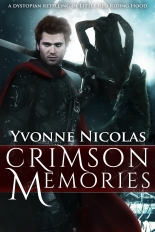 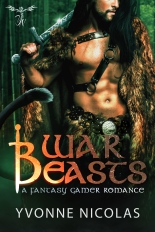 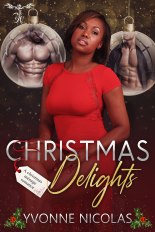 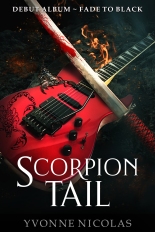 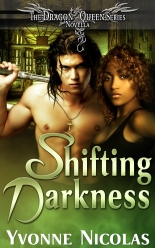 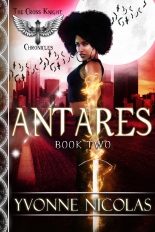 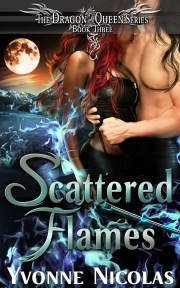 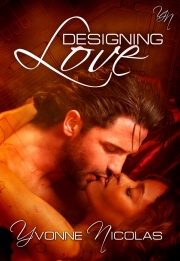 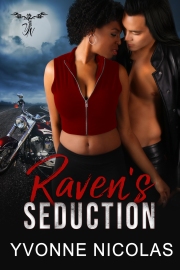 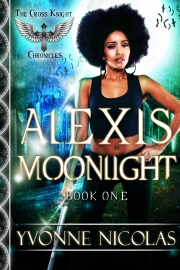 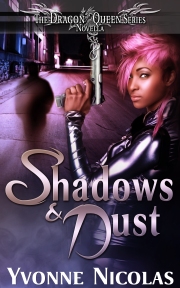 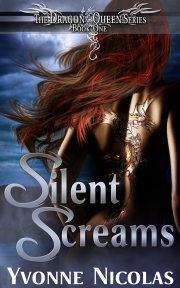 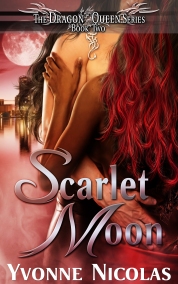 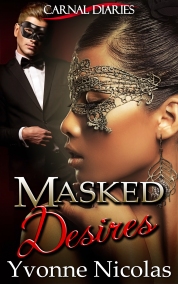 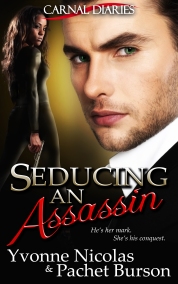 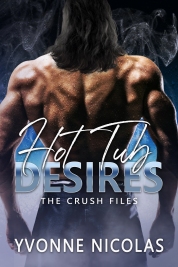 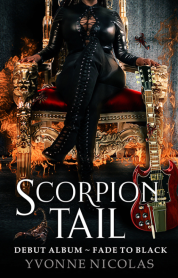 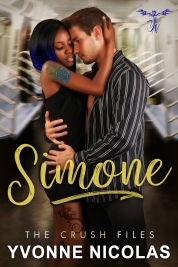