I took a ton of pictures at the Dragon*Con, but only chose the best ones to share with you guys. Some people put a lot of time and money in their costumes and it shows. This was only supposed to be my villain post, but I decided to add the Jedi in the mix as well. 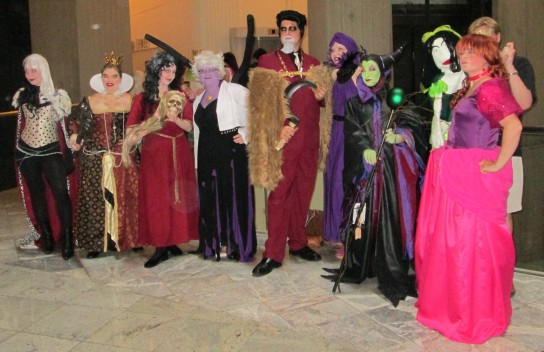 Best Darth Maul ever on the left! The guy on the right stuck out like a sore thumb in the crowd. He towered over us regular folks like a giant, but he was such a sweetheart. ^_^ 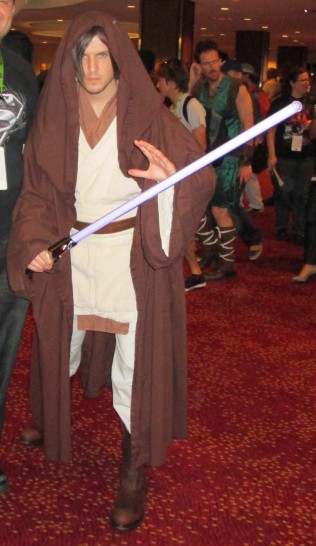 This guy was not only hella cute, he was a joy to be around. He had such a fun outgoing personality. I only spent like 15 minutes with him, but in that time I fell in love. His Jedi Master Force totally worked on me. 😉

In my opinion, she had the best Jedi costume at the Dragon*Con.

Not sure, but I think this guy is another Sith Assassin. He played the part very well and stayed in character.

She has a bright smile, but you wouldn’t be able to tell that in this picture, ‘cause she was so in character.

Isn’t he a cutie? 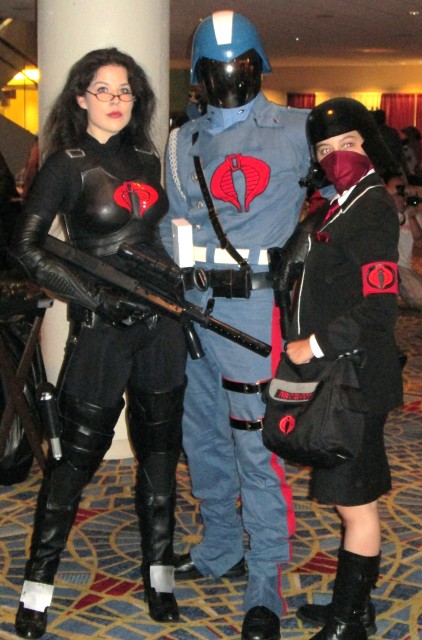 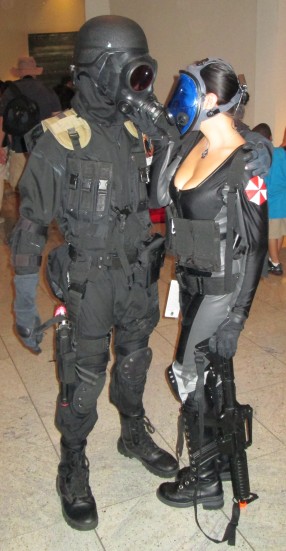 Took a lot of pictures of the girl in the blue mask. Everywhere I went she was there. I think she was secretly following me around. *giggle* 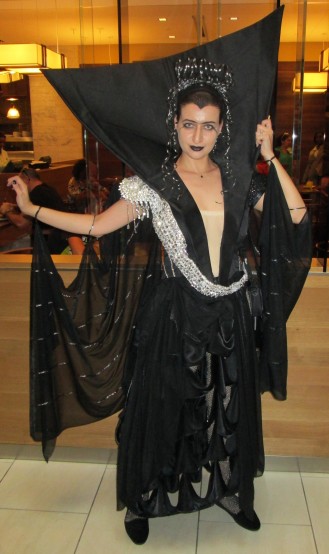 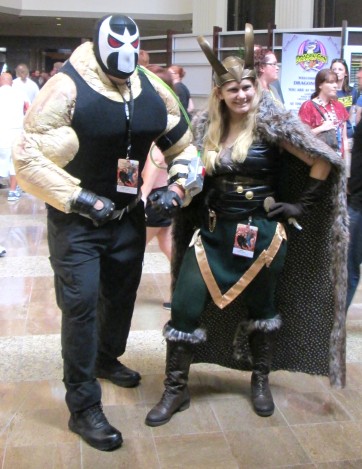 The other girls were hot and gave Loki a flare of feminine sex appeal, but the chick on the right was the best Loki by far. All she needed was the horned helmet.

Star Sapphire (at least that’s who I think she’s supposed to be) and Syndrome from the Incredibles. 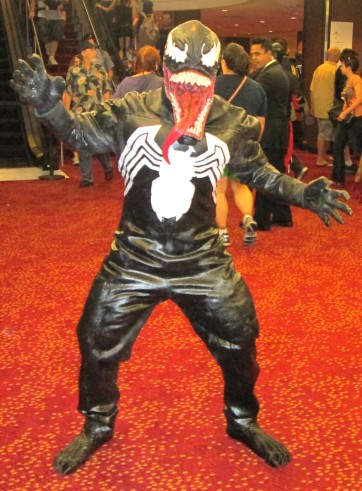 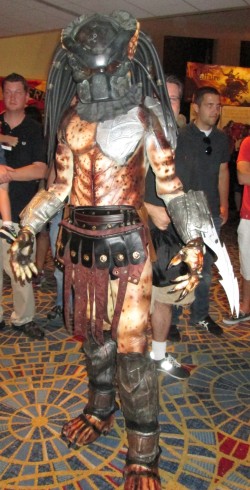 Yes, that’s a cigarette in Voldermort’s right hand. I caught him on his ciggy break. *snicker* 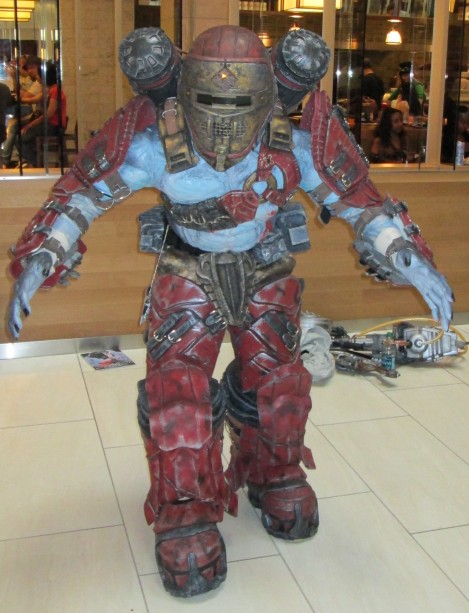 I don’t know what character he is, but this was a wicked costume.

My other Dragon*Con posts: 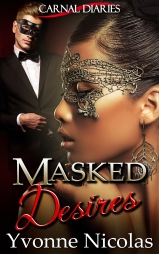 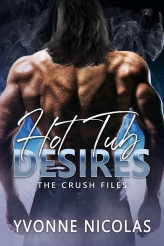 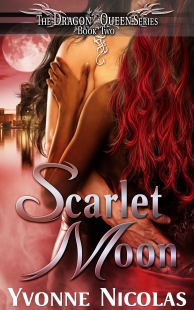 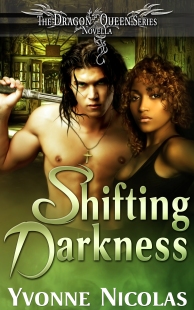 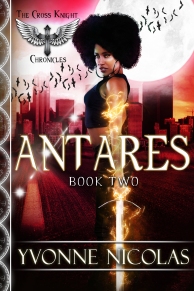 CLEAN UP TIME! 😁🤘🏾
She looks amazing! I am so happy for her! 🤎🤎🤎
THIS IS HUGE NEWS! 😲 I believe she’s going to be our new Storm. ⛈
Monday inspiration!
Thank you, Insta! I accept your apology. 😆
I knew Normani would blow our minds on her return! She ate good on this one! It was 1 in the morning and I was supposed to be writing but Normani had me distracted. 😍🤤 I couldn’t stop watching this video. The visuals, the looks, the dance routine…SHE ATE THIS UP! She not only sampled an Aaliyah track and gave it a fresh new sound, she nailed her iconic dance moves. This video was everything! If you haven’t seen the video yet, you’re missing out. #wildside #normani #cardib
Loading Comments...
%d bloggers like this: