Okay, I spent a few hours yesterday catching up on the Vampire Diaries. Instead of 8 now I’m only 2 episodes behind. 😀

*This post contains spoilers!* So if you’re behind and have yet to watch the TVD shows on your DVR, please don’t read this post. I would hate to ruin it for you. 🙂

Watching this season made me realize something. I really like Damon Salvatore’s character, and no matter how much of a sociopathic he is, I’ll always like him, BUT Elena being mindlessly in love with him…nooo… I’m not feeling that at all. I watched their R-rated boning session with very little satisfaction. I gagged a little. LOL! j/k Seriously though, I can’t stand them together. Don’t get me wrong, they are both beautiful, and their union was a long time coming, but once it happened, it just felt…wrong. Even with the sire bond or whatever… It’s like she’s trying too hard to push up on Damon. One moment she’s all in love with Stefan and then in the next she’s all in love with Damon.

Okay, yeah, I get it. Vampire emotions are human emotions times 10. If that’s the case, she didn’t love Stefan at all. She just thought she did. Real love is when Stefan fought compulsion when Klaus was trying to damage his morality and his link with humanity, which he sorta did… but still Stefan fought it with all his might because he truly loved Elena.

Elena, on the other hand, jumped Damon’s bones after a week or so of being a vampire, because her feelings are amplified for him. Wouldn’t that mean her feelings for Stefan are amplified as well? Noo, she flat out admitted that although she loves Stefan, she’s not in love with him anymore.

For the first time since I’ve started watching this show Elena annoys the hell out of me. (Sorry Elena fans! ^_^) I think the cross in her emotions is what’s throwing me off, or maybe I watched too many episodes in one sitting and seeing her crush poor Stefan’s heart over and over again got to me. Who knows?

It’s interesting really, because it was the reverse with Caroline. When the show first started I couldn’t stand Caroline, but once she turned vamp, she was kind of badass. She’s actually one of my favorite characters now. And what a cute little love triangle affair she’s in with Tyler and Klaus. I can’t wait to see how that plays out, especially after Klaus tried to kill her. That’s what crazy hybrid vamps do when they’re in love. *giggle*

Back to Elena… I loved the scene when she and Jeremy jumped Kol. That’s family team work in the fullest! LOL! Kol had a good reason for wanting to keep them from the cure, but he was careless, and he underestimated Elena, more so what she would do when her brother’s life is in danger.

That aside, her reaction when she found out Stefan was sleeping with Rebekah was not cool, in my opinion. Here she is having hot vampire sex with his brother, but he can’t get a little ass to cure his depression. Not fair, Elena. Besides, they’re not even together anymore, so he can smash uglies with anyone he wants, and she can’t say a damn thing about it. She tried to make it a big deal since his rebound bed buddy was Rebekah, but truth be told, it didn’t matter who he hooked up with. She’d prefer him to be alone and waiting for her. Very selfish, Elena.

When she said, “Why are you with Rebekah?”

His answer should’ve been, “Damon can’t be the only one getting laid up in here. I deserve some hot vampire sex too, even if it isn’t with you… biatch.”

Okay, that’s my word for now on the Vampire Diaries. I can’t wait to see what happens next. 😉 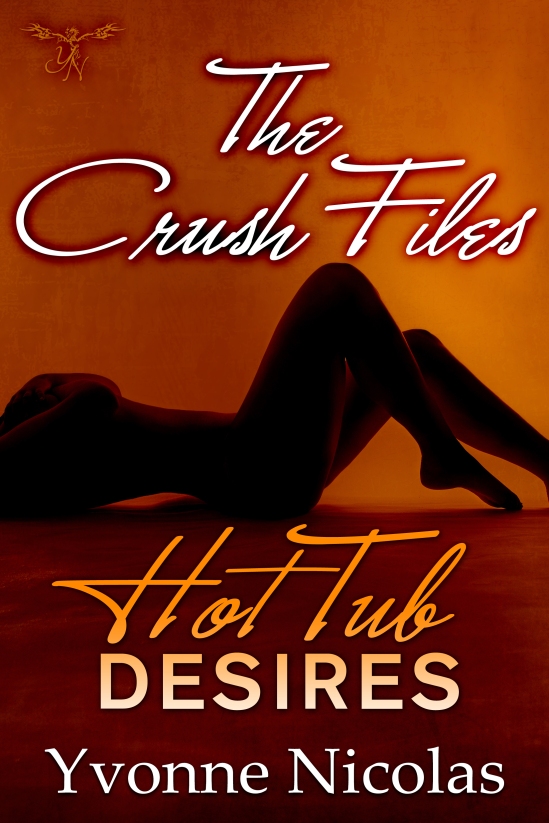 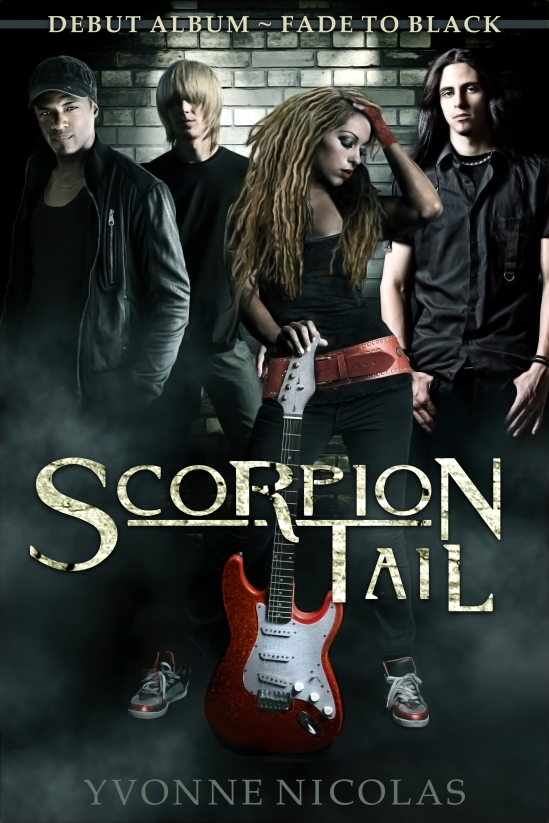