Yesterday, I was informed of some wonderful news!

The DRAGON QUEEN SERIES is nominated for a Reader’s Choice Award. Yey! I’m honored and extremely thrilled about this. The nomination alone makes me so happy. 🙂

Now this is the part where I beg for your votes. :p

The poll is open until September, so there is time. I would really appreciate a vote from you. It’s really easy. You don’t have to sign up for anything. Just click on the link and vote: http://www.swirlawards.com/p/best-series-poll_28.html

Sharayna ‘Rayne’ Piers lives a life in the spotlight as one of the hottest singers around. Beneath her life of stardom a dark threat rises within her thoughts and an unnatural hunger seduces the very core of her. Visions of women getting brutally murdered by an unseen force tortures her mind. When women near her age begin to disappear all over the world, she realizes that her nightmares have somehow become reality. Her life takes an unexpected, but deliciously sexy turn when she is approached by the beautiful demon vampire, Demetri Bithanos. He awakens her dark side and gives her the only thing that will sate her deepest craving. Blood. But her moment of euphoria doesn’t last. The dark lord Lucius — the spawn of the devil — is after her sacred blood and he will do whatever it takes to get her.

Thank you for your support! ^_^ 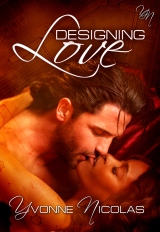 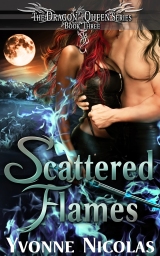 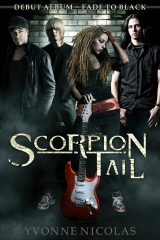 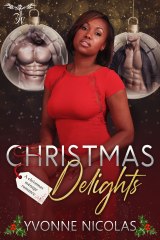 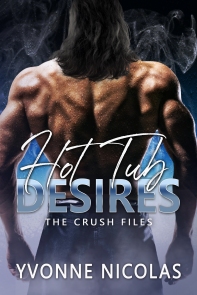 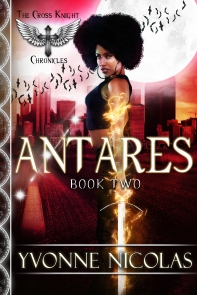