I have a treat for the IR paranormal fans!

On October 1st, a group of bestselling authors, including myself, will release a set of full-length paranormal/ fantasy romance novels.

One of the novels included in the set is a new release by USA Today bestselling author, Serenity King! 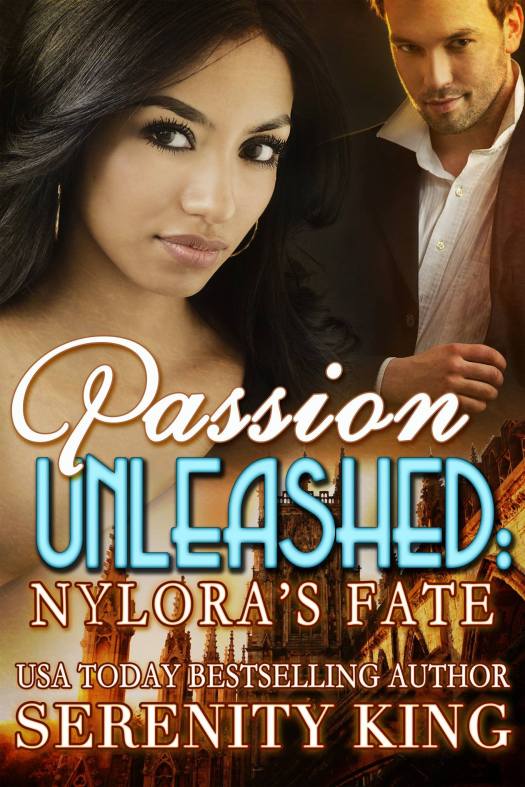 Caught between Fate and Passion, Nylora finds herself trapped in a world of the unknown. Her best friend, Uta Thurmaine, warned her to stay away from Max’s bar, but she doesn’t heed her words. Will Nylora’s encounters change the course of her life forever? Or will Passion and fate collide, thrusting her into the point of no return?

In the wake of a blood feud within the family, Costin Riszen has watched over the human-Nylora for some time now. When Nylora disappears into the night, it will take all Costin possesses to find her and keep her safe—even if it means binding her to him forever to do so.

Despite Uta and Stefan’s warnings against going to Max’s alone, Nylora had decided to throw caution to the wind and have a night out. She needed it. She’d been working extra hard at the business that she’d practically been running herself since Uta and Stefan had gotten together. Nylora didn’t mind. She liked the fine Mr. Stefan Ascott, even if Nylora did find him a bit eccentric and at times over protective. Very protective of Uta.

Nylora had a feeling that she should have heeded her friend’s warning. For the first time since she began coming to Max’s, she was a bit uncomfortable. She just had a feeling in the pit of her stomach that all was not well. That coupled with the feeling someone was near. Nylora kept thinking that someone was standing in front of her, but no one was. Strange feelings she was having tonight.

She suddenly felt a slight burst of wind next to her that caused her to tremble and wrap her arms around herself as one would trying to keep warm. The only problem was she was in a building and not sitting next to any window or the door. “So what the hell was that?” she whispered, and couldn’t contain the shiver that spread across her. “Time to go. My grandmamma said when that happened someone had walked over your grave.”

Nylora got up and tried to make her way over to the door to leave; however her departure was hindered when she accidently bumped into someone and stumbled back. A long arm staked out and grabbed hold of her to prevent her fall. Instinct caused her to look up at the person who had saved her from being even more embarrassed than she already was, and gasped. The liquid silver eyes of her savior pulled her deeply into their depths. Mouth agape, Nylora could only stare into his eyes. That was until she saw the smirk on his face. ‘Oh brother,’ she thought. ‘Just another loser thinking he’s going to score.’ She pushed away from him and quickly made her way to the door and outside.

“Oh damn. Tonight was not the night to park down the block, Nylora,” she chastised herself. She’d gotten a quarter of the way down the block when she got a strange feeling that someone was following. She looked on either side of her and behind her and didn’t see a soul. Nylora knew from experience that just because you couldn’t see something didn’t mean that it wasn’t there. Her hand went to her cell phone case and began to push the razor that she kept hidden in the homemade slit, and rapidly used her thumb to push the razor out and into her hand.

There it was again. The feeling that someone was following her, only this time she thought she heard laughter. Fear began to set in causing her to quicken her steps—straight-razor at the ready.

Quickly looking back, Nylora still didn’t see anyone—yet the sinister laugh came again. This time the laughter was more prominent. “I’m not going down without a fight,” she said to no in particular, and then stopped in her tracks at the sound of her friend screaming her name. “Uta?” she cried, quickly turning around. No sound came out at all as her world suddenly turned black. 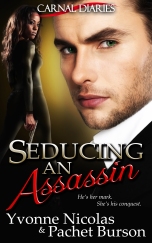 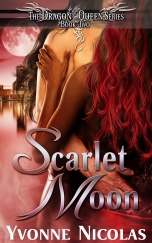 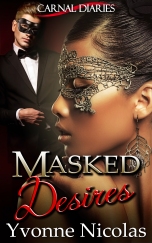 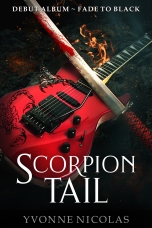 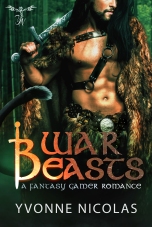 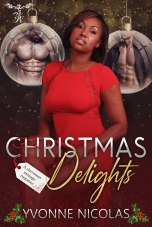 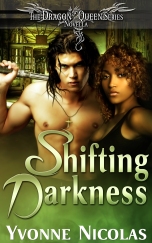 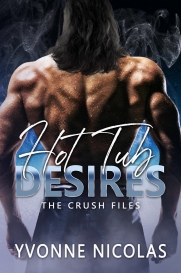 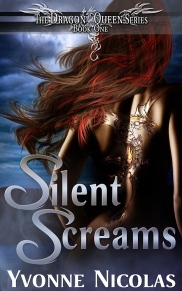 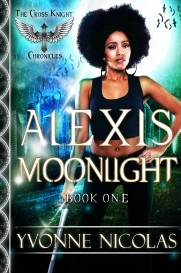 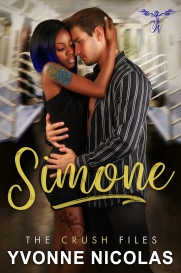 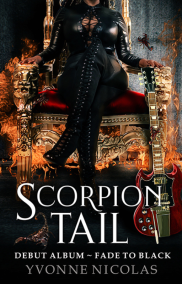 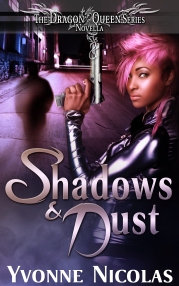 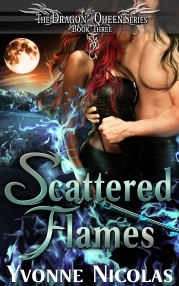 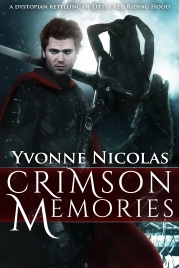 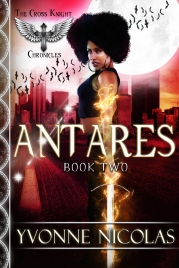 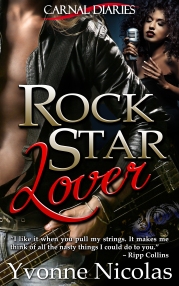 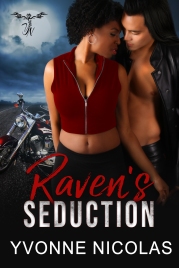