“We are Scorpion Tail, and we’re here to rock you ‘til death!” 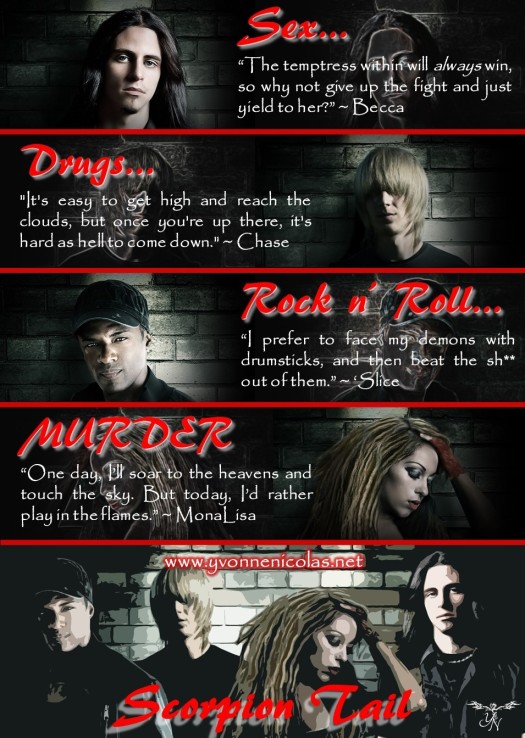 Four unlikely individuals come together and form the indie band, “Scorpion Tail”. Their wild, rebellious sound and dark lyrics thrust them into stardom in a small town in Georgia.

When a heinous murder is committed during one of their concerts, it puts the band under an unwanted spotlight. Because of their troubled pasts, they dread what the bad publicity will bring, but it doesn’t stop them from rocking on.

They gain the attention of Toshiro Matsuda, a tenacious detective from Japan, who is determined to link them to the crime.

Scorpion Tail’s lead singer, MonaLisa, has plans to throw him off his A-game to protect the band. In a turn of events, she finds herself attracted to him. But, if she gives in, Toshiro may uncover the secrets she keep.

While Toshiro was never one to fall for seduction, there is something about the sassy rock star that intrigues him. However, he is not the only who has his eyes set on her.

Will Toshiro be able to catch the killer, before MonaLisa is added to the death list?

Only $.99! Score this collection of awesome rock tales before it’s too late!

The ROCK MY WORLD ANTHOLOGY, available at your favorite ebook vendor 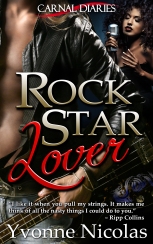 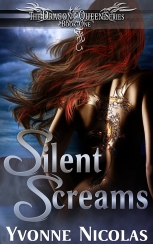 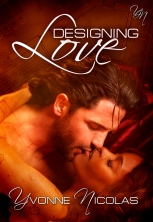 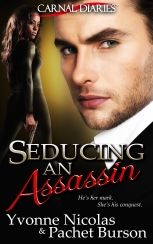 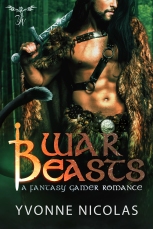