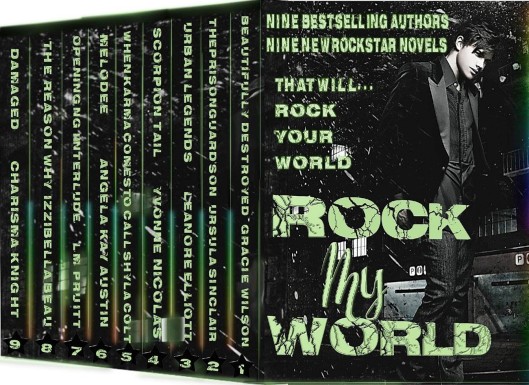 I never knew my mother. I tell people she died shortly after I was born, that stops any more questions. So I don’t have to say she was a convicted felon who died while in prison. Nor do I have to talk about the fact that my father was one of her guards. He raised me as best he could. The one thing I never had or wanted was a family, he was family enough. The only other thing I ever needed was my music. I never pretended to be anything other than what I am, but then she entered my life and my music suffered. I needed to be someone else, anyone else or I could never have her. She could never know the truth about me or I wouldn’t be there to save her.

I never knew my father. Growing up in a large extended family, I was never alone. I just grew up without a father. He died before I was born and while I always had adult male relatives to help guide me, I still missed him. He never even knew of my existence, but I felt his presence everyday of my life. His legacy helped shape me. Then I heard this voice one day, singing with such a soul deep loneliness. I had to respond. But when I did, he turned my world upside down. Then I found out the truth. 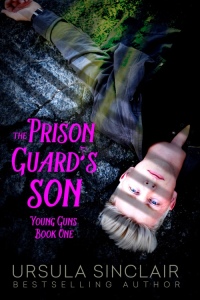 It was true. I keep my business separate from my personal, because I never allow any woman I ever sleep with to get personal. Other than the physical. That only last one night. I want no expectations and let any woman I sleep with know that from the first.

If they couldn’t deal then it didn’t happen. And yeah, so what if I’ve slept with most any woman that attracts me and some that I’ve worked with in the past? It was never more than once. I always tell them, if they can’t handle it let me know up front and it won’t happen. Only once did I ever have to replace my publicist because she didn’t believe my one night rule. Then again, it was not even for one night. I never spent the night with a woman. Ever. I preferred waking up alone.

Women got ideas when they fall asleep with you wrapped around them, or they you. So no…not going there. Not giving them that impression at all. Still, I instinctively knew, Eryn would take some work. Yet, in the end, I would get what I want. I always did. And from the moment she stared at me…I wanted her. 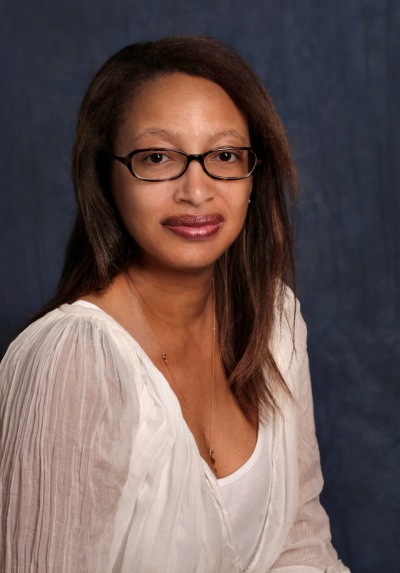 She is a certified chocoholic and is currently working on several projects. Some might even involve chocolate. Both of her daughters are now away at college. However, she and her husband don’t like the term empty nester. She’s added a cat to the household to keep the dog of the house company. Hopefully, writing will keep her sane.

Rock My World Anthology, available at your favorite ebook vendor! 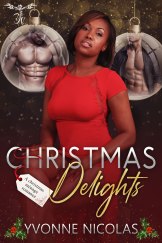 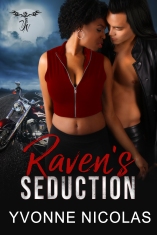 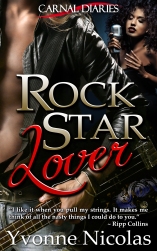 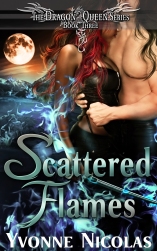 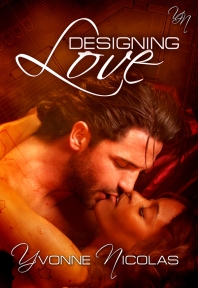 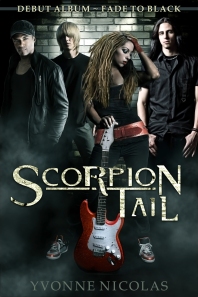 Tranell Hawkins finds herself in one of the most romantic countries in the world on Christmas Eve, slaving over work. Seeking a little respite, she steps away from her demanding job and visits a local restaurant. That’s when she captures the attention of a very attractive Frenchman.
Creating newsletter banners this morning! #Canva has me designing like a mad woman! 😁👩🏾‍🎨 #indieauthor #indieauthorsofinstagram
Ripp and Aubrey. Wow. I remember writing this gem and falling in love with these two gorgeous characters. ❤️🎸🎙
HAPPY BOOK ANNIVERSARY TO ROCK STAR LOVER!
GOOD MORNING and Happy Friday! Chin up, sis. You got this! ❤️😜
Happy Sunday and Amen! 🤣
Loading Comments...
Comment
×
%d bloggers like this: