Hey there, readers, bloggers and fellow authors! I hope everyone is keeping warm during this arctic blast season. Brrr….

Last week, I announced the release date for Shifting Darkness, the 4th installment of the Dragon Queen Series. The release date was based on personal affairs and of course my birthday. *grin* Well, due to some good news and changes in my life, I’ve moved the release date up to the 20th of December, Friday. Yey!

So it will be available on Amazon sooner rather than later.

This also means the giveaway dates will be moved up. This Friday, which happens to be Friday the 13th, I will post 5 questions pertaining to the Dragon Queen Series. CLICK HERE to get the details of the Winter Giveaway. On the release date for Shifting Darkness, I will announce the first 3 readers who got the questions right. 😀

Don’t miss out on your chance to win! 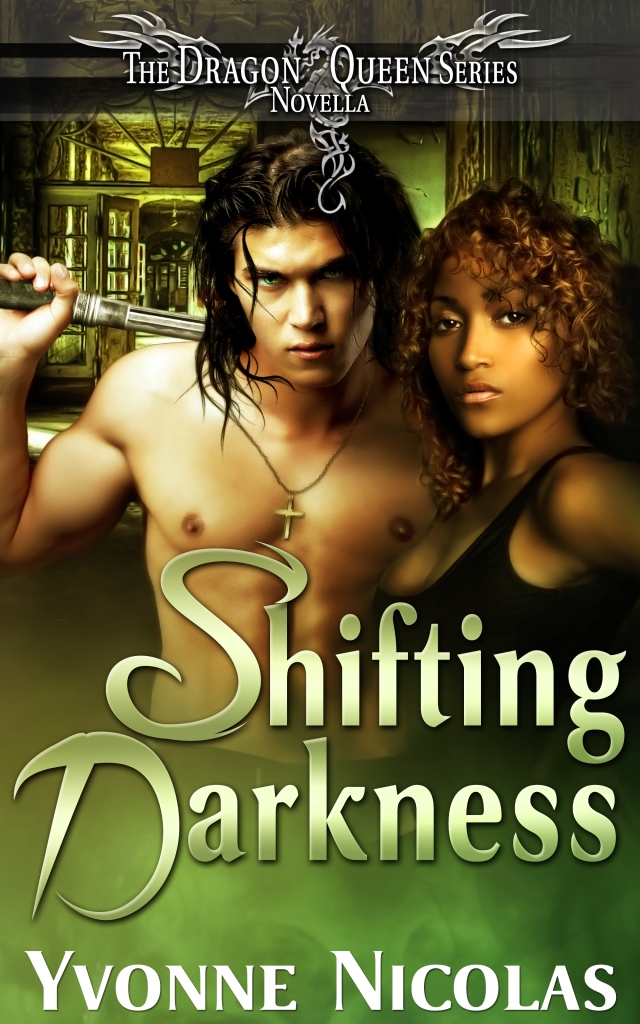 An unseen war is brewing in the shadowy underworld of London. Dr. Faith Miller, a local pathologist, is exposed to the horrific reality when she stumbles upon her brother consuming the flesh of his lover.

Tajaé Zhang, the second in command of the UK based black panther pack of the Chalvaiz clan, and his fellow shifters have been systematically exterminating the walking corpses—zombies, in an attempt to control the rapidly spreading demon virus.

Secretly, he has observed Faith from afar for months. His attraction for her has grown into an untamable love. After she’s bitten and infected with the virus, Tajaé defies the laws of the shifter packs and puts his life on the line to save hers.