Last Sunday, I posted a Haiku based on the character Demetri Bithanos from the Dragon Queen series. As promised, I’ve written another Haiku. This one is about Rayne, the deadly Dragon Queen herself.

Haiku is a Japanese poetry form. A haiku uses just a few words to capture a moment and create a picture in the reader’s mind. It is like a tiny window into a scene much larger than itself.

As the offspring of two creatures spawn from the light and the darkness, Rayne was opened to a world of blood and shadows after living 20 years of her life in the guise of a human. Enjoy!

Daughter of Heaven and hell

If you haven’t already, get your first bite. The Dragon Queen Series 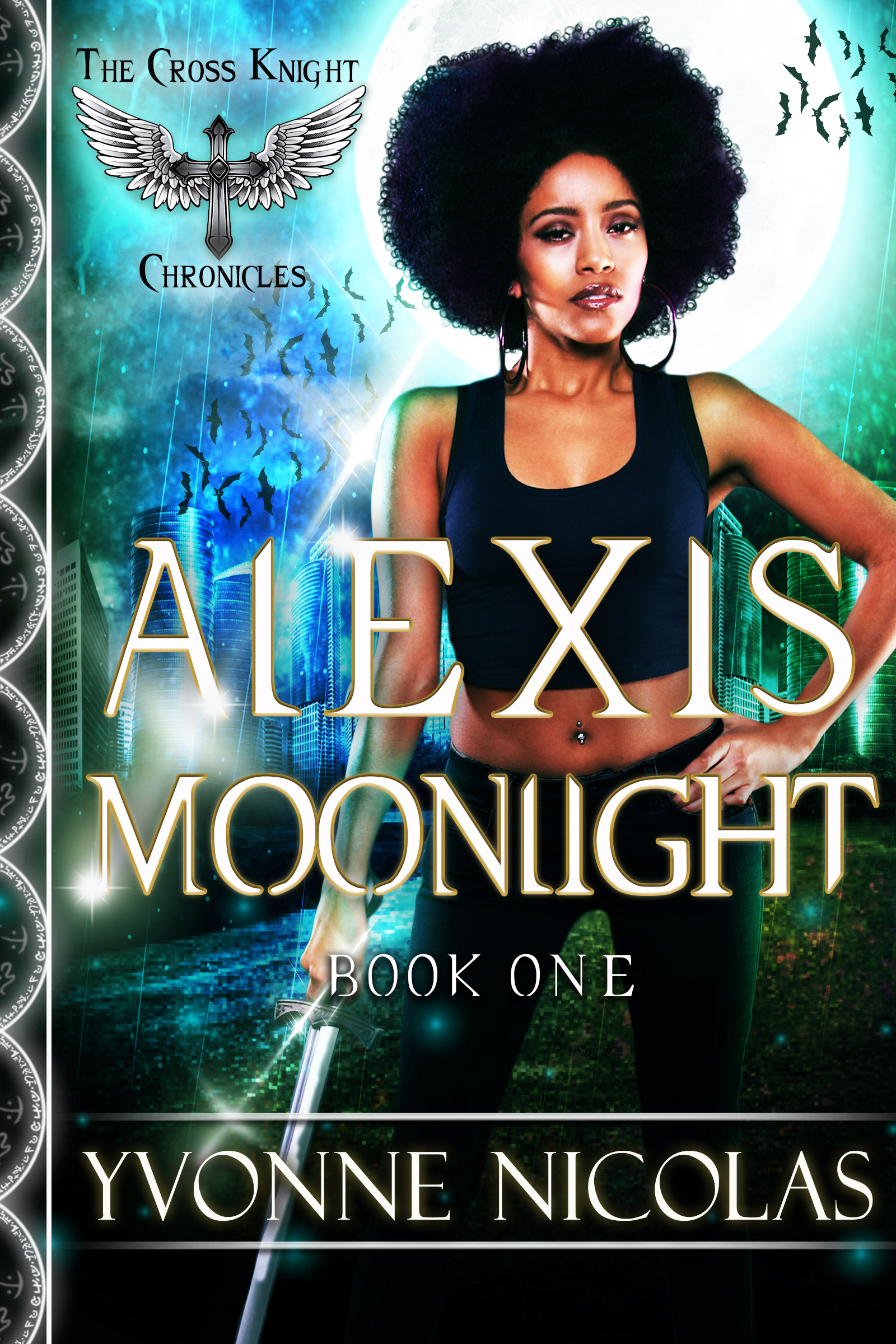 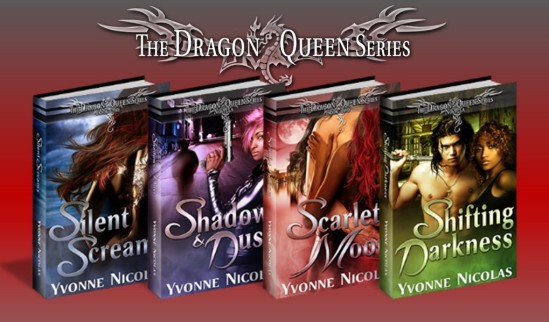 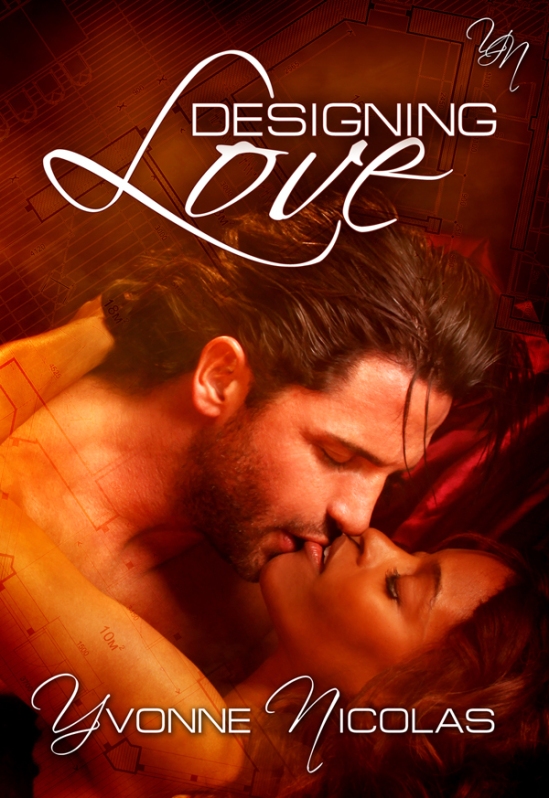